Congratulations to Dr. Daniel D. Pratt and Dr. John B. Collins on receiving the 2012 Imogene Okes Award for Outstanding Research in Adult Education. 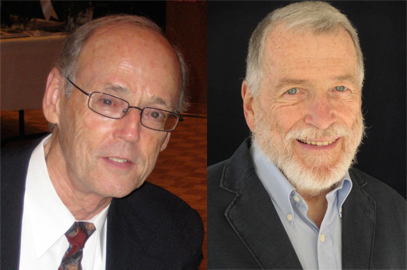 Dr. John B. Collins, Adjunct Professor at University of British Columbia, and Dr. Daniel D. Pratt, Professer is Educational Studies, were awarded the Imogene Okes award from the American Association for Adult and Continuing Education (AAACE), at the AAACE National Conference in Las Vegas on November 8, 2012.

The award honors the memory of Imogene Okes, whose reports on adult education participation have been widely used and quoted in the field. It is given annually by AAACE for a report of original research done by single or joint authors and published in English in the previous year for a work that reflects the ideals for which Imogene Okes stood.

Drs. Collins and Pratt won the prestigious award for their research “The Teaching Perspectives Inventory at 10 Years and 100,000 Respondents: Reliability and Validity of a Teacher Self-Report Inventory,”published in Adult Education Quarterly, November 2011. 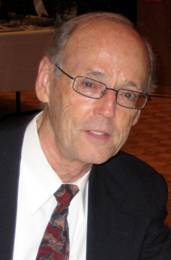 Dan Pratt is Professor of Adult & Higher Education in the Department of Educational Studies and holds a cross-appointment to the Faculty of Medicine where he is a Senior Scholar in the Centre for Health Education Scholarship (CHES). He is a faculty member for the American Academy of Orthopaedic Surgeons Educators’ Course and the Macy Institute for the Health Professions in the Harvard Medical School. He has been a visiting professor at universities across North America, Europe, Asia, and Australia.

In 1992 Professor Pratt received the Killam Teaching Prize at UBC. In 1999 his book Five Perspectives on Teaching in Adult and Higher Education won the Cyril O. Houle Award for most outstanding literature in adult education. In 2008 he received Canada’s most prestigious university teaching award—the 3M National Teaching Fellowship. In 2011, Dan was inducted into the Adult and Continuing Education International Hall of Fame. 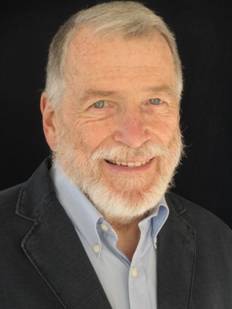 John Collins is Adjunct Professor in the Department of Educational Studies at the University of British Columbia and collaborates with several schools and departments in the Health Sciences. He specializes in program evaluations of educational training and initiatives, especially for mid-career adults in medicine, nursing, pharmacy, law, education, and other social and health services. He maintains a particular focus in developing and validating surveys, scales, and custom-designed indices for large-scale information gathering and analysis.

During 2007–2008, he was invited as contracted researcher at Republic Polytechnic, the newest of Singapore’s five polytechnics and its only completely problem-based instructional institution. Currently, he evades retirement by collaborating on several research projects, writing, publishing, and advising students on thesis and dissertation committees across-campus and at other universities.

With notes from EDST News.