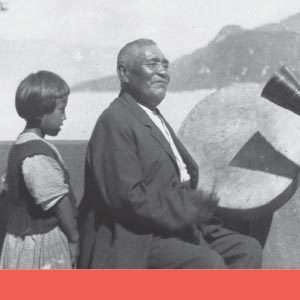 Green College presents, “Decolonizing Conversations: Indigenous Texts in the Pacific Northwest before 1992,” a series of three lectures in the McLean Lecture Series:

Professor Margery Fee, the Brenda and David McLean Chair in Canadian Studies, will outline the history of Indigenous texts in the Canadian northwest. Since the 1990s, literary works by Indigenous writers have been brought into the curriculum. However, oral and written works from earlier periods are rarely included. Instructors are concerned about how to teach these works while respecting their difference. To teach oral stories requires knowledge of national cultural protocols, languages, histories, and worldviews. Prominent early Indigenous written genres, such as life stories, political commentary, and ethnography require ways of reading that differ from those typically used to analyze the preferred European genres of poetry, fiction and drama.