Renowned professor and researcher, Alan Sears has shaped the landscape of citizenship education at home and abroad and is known for his intelligence and compassion.

Sears earned his PhD in Educational Studies from UBC in 1996. As an educator, he taught in New Brunswick and Kenya before becoming an associate dean and acting dean at the University of New Brunswick (UNB). He is currently professor of social studies education at UNB. As a well-known advocate for democracy, human rights, and the law, he has presented at national and international conferences in the United States, Russia, the People’s Republic of China, Australia, Finland, South Korea, and the United Kingdom.

Through his research, he has impacted curriculum documents and policy recommendations. He was contracted by both the Department of Canadian Heritage and the New Brunswick Department of Post-secondary Education on projects for civic engagement and education, was awarded over $330,000 in grant funding from the Social Sciences and Humanities Research Council of Canada, and served as team member on a $1.2 million project of the former Canadian International Development Agency entitled The Spirit of Democracy.

In the world of academic publication, his stature carries weight as an editor and reviewer. He is the editor of Citizenship Teaching and Learning, and has been the guest editor for special editions of McGill Journal of Education and Canadian and International Education. He co-authored eight books, contributed to chapters in over thirty, and authored over thirty-four refereed journal articles.

Sears has earned the UNB Faculty Merit Award in 2003 and 2010. He is the co-winner of the Jackson Award from the Canadian Educational Researchers’ Association for the best English-language article published in the Canadian Journal of Education in the 2006-2007 academic year. 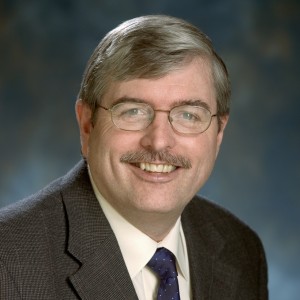