As author, musician, and public speaker, Brock Tully applied his creative talents to improving the lives of bullied youth across the country. His music-based entertainment program, Kindness Rocks, aims to prevent violence in schools by teaching teens to have a positive influence in their own social circles through daily acts of kindness.

Tully earned his Bachelor of Education in 1973, while he was a Thunderbird football player and member of the fraternity Beta Theta Pi. Beginning his career as a counsellor and psychologist, Tully worked at crisis centres and drug rehabilitation programs before he launched his anti-bullying initiatives.

With the creation of the in-school Kindness Rocks program, Tully toured across Canada and received national media attention, which lead him to the world stage. As co-founder and director of the annual World Kindness Concert, he brought together a diverse group of artists from around the globe, ranging from regional ethnic performers to international stars. The success of his programs garnered the support of many, including Canadian icons Bryan Adams and Celine Dion. More importantly, he brought much-needed attention to youth bullying and inspired action on an individual level.

Tully has authored eight books exploring purposeful living, selling over 140,000 copies worldwide. He is the producer of One of a Kind Stories, a weekly evening series of courageous stories and uplifting songs. Since 2000, he has taken his message of kindness and compassion on the road, completing two full cycling tours of North America during which he made presentations at schools in 33 states and seven provinces. 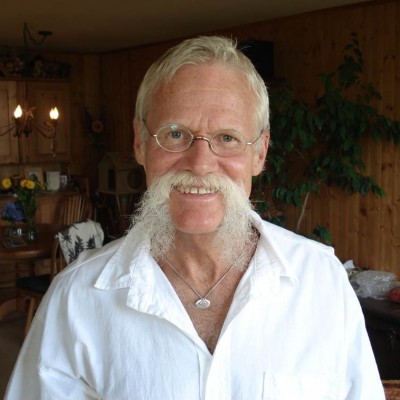