From 1976 to 1986, Haig-Brown worked as a Coordinator of the Native Indian Teacher Education Program in the Kamloops Centre.

In 1986, Haig-Brown received her Master of Arts in Curriculum and Instruction from the University of British Columbia’s Faculty of Education. In 1988, her master’s thesis was adapted into a book and published by Arsenal Pulp Press. Entitled Resistance and Renewal: Surviving the Indian Residential School, it was among the first publications to consider and discuss the impact of residential schools. Resistance and Renewal won the 1989 Roderick Haig-Brown BC Book Prize (named after her father, an acclaimed writer) and is now in its ninth printing.

Haig-Brown received her PhD from UBC in the Social Foundations of Educational Policy in 1991. Her dissertation Taking Control: Power and Contradiction in First Nations Education focused on the ways in which people in First Nations adult education seek and take control of knowledge. Building on her early career as a high school teacher in Campbell River and her graduate research at UBC, her current research focuses on education in Aboriginal contexts and Indigenous thought. As a full professor, Haig-Brown teaches courses to pre-service teachers in de-colonizing research methods and pedagogy of the land. 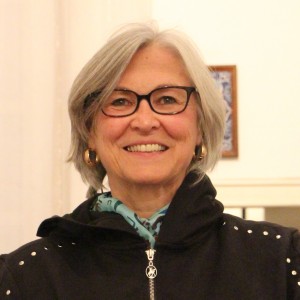