Educator and community leader, David Derpak, has been motivating students to succeed, in particular among Vancouver’s Aboriginal and inner-city youth during his nearly thirty-year career as an educator.

Derpak graduated with a Bachelor of Education from the University of British Columbia in 1982. Upon graduating, he taught at McKim Middle School, Selkirk Secondary, and Hatzic Secondary until 1990. In the following eight years, Derpak served as vice-principal for four secondary schools in British Columbia.

In 1998, Derpak was promoted to the role of principal. He spent eight years as head of Vancouver Technical Secondary School (VTSS). Under Derpak’s leadership, VTSS’s yearly student suspensions dropped from seventy-seven to ten, vandalism costs dropped by two-thirds, overall attendance improved forty-one percent, and, by 2009, the School was awarded Top School in the Duke of Edinburgh Gold Awards. While principal at Killarney Secondary, he contributed to a fivefold increase in Aboriginal graduation and a fifty-percent reduction in suspensions.

After two years as district principal in international education for the Vancouver School Board (VSB), Derpak has been appointed to the role of principal at Prince of Wales Secondary on Vancouver’s West side. He has worked with the People’s Republic of China on educational reform, touring schools there to present workshops and organize student forums on the Canadian education system. He is also a member of over ten committees for the VSB, including the Aboriginal Learners Committee and the Inner-City Committee.

Derpak’s impact extends into charitable work. He is a founding board member for Contributing to the Lives of City Kids, and spearheaded community fundraising for Aboriginal and immigrant families who lost their homes in a fire, raising $35,000 for one of the affected families.

For his manifold achievements in student success, Derpak was awarded the Richmond Outstanding Community Award for Outstanding Work with Youth in the Community, and was recognized by The Learning Partnership as one of Canada’s outstanding principals in 2010. He was also awarded an eagle feather at VTSS for his work with Aboriginal inner-city students. 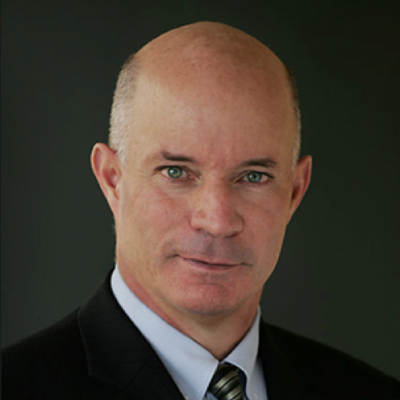