Leading venture capitalist and philanthropist in British Columbia, David Stadnyk has a lifelong passion for the promotion and development of sport in Canada. Earning his Bachelor of Physical Education from the University of British Columbia in 1986, Stadnyk went on to become a stock broker, and later established Stadnyk and Partners Venture Capital, an investment firm in start-up pharmaceutical and energy companies.

Though he found his professional success in the field of finance, Stadnyk always maintained the same affinity for sport that led him to study physical education at UBC. Believing that visibility was key to the long-term success of sport in Vancouver, he formed Starlight Sports and Entertainment in 1998 and launched an all-sports radio station, TEAM 1040, in 2001. At that time, he was a co-owner of the Vancouver Ravens, a lacrosse team he helped establish. He saw the club through a period of financial hardship to preserve professional lacrosse in Canada.

In 2000, he acquired the Vancouver Whitecaps. Under Stadnyk’s ownership, the organization was reintroduced under its original 1970s brand, kicking off a resurgence of the club that continues to this day. During this time, he started ProWave, a youth soccer initiative offering instructional camps, year-round academy training, youth leagues, and prospect management.

Stadnyk’s leadership in professional athletics was a major force behind the growth of soccer, lacrosse, and tennis in BC. He continues to build on this legacy through the Stadnyk Foundation, a non-profit organization that supports children’s participation in sport. For these efforts and his success as an entrepreneur, Stadnyk was named to the prestigious Top 40 Under 40 list by Business in Vancouver magazine. 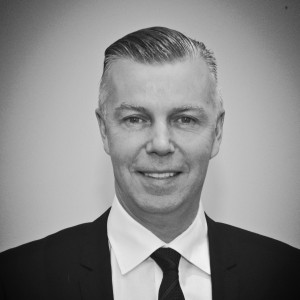