Much of Starr’s community-driven perspective came from his experience as a principal in some of the country’s most challenging schools. At Edmonds Community School, Starr was responsible for overseeing the education of a complex student population, more than 30% of which were international refugees fleeing areas of conflict, persecution, or environmental disaster. His exposure to students facing such significant challenges inspired him to give back. Over the course of his career, he has given countless hours of his time to improving the lives of inner-city youth.

Starr is the author of three publications, including From Bombs to Books, a work that chronicles the journeys of refugee families wanting to offer their children the opportunity of a Canadian education. The book demonstrates the important role that educators have in building a just and inclusive society. Another of his books, The Insider’s Guide to K-12 Education in BC, equips parents and teachers with the knowledge they need to make the most of the educational system, improving the transparency and efficiency of BC’s public schools.

Starr has been an active public speaker and has presented at events across Canada and the United States. He recently spoke at the United Way’s Community Spirit and Pathfinder events.

Currently serving as an executive member of the Burnaby Principals’ and Vice-Principals’ Association, Starr also sits on the board of directors for Canada Scores Vancouver, a charity devoted to soccer and leadership for urban youth. He is also a former adjudicator of the ISTAR awards for the Aga Khan Foundation of Canada, and in 2011, he received the Canucks Movado Community MVP award for his outstanding community service. 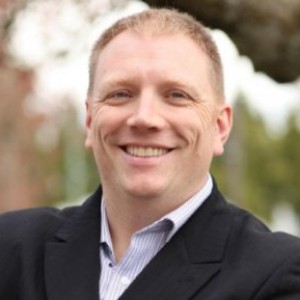