Educator, businesswoman, activist, and parent, Deborah Grimm is the co-founder and past president of Looking Glass Foundation for Eating Disorders.

Graduating with a Bachelor of Education from the University of British Columbia in 1981, Grimm started her career with the Vancouver School Board. She dedicated herself to classroom instruction for over a decade when her role as a parent took her in a different direction.

Her teenage daughter was diagnosed with anorexia nervosa at age 14. As a parent, Grimm was faced with the heart-wrenching decision to send her daughter away for full residential treatment care in Arizona, USA. Dissatisfied with no local options for full residential care, she began working with other Vancouver mothers to establish a treatment centre in British Columbia.

In 2002, Grimm co-founded Looking Glass Foundation to support an eating-disorder treatment centre closer to home. The foundation has made a provincial and national impact as the first residential centre in Canada for youth to provide a weeklong summer camp, an online support program, scholarship program and ask-an-expert service. The service delivery model for the centre became the gold standard for the Ministry of Health.

Their 2008 campaign, “Not Every Note Looks Like a Suicide Note,” ran for two years to raise awareness of the lack of local residential treatment. The campaign won the BC Broadcasting Humanitarian Award for awareness campaigns.

In April 2011 progress continued as Looking Glass Foundation secured $4.1 million to open a residential centre in the Vancouver Lower Mainland. With the support of the Government of BC, generous donors, and countless volunteers, the foundation was able to open the first fully-residential centre for youth in Canada. 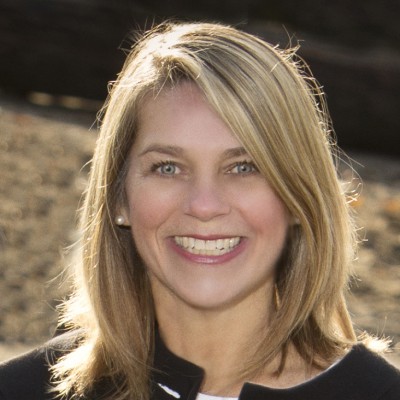