Advocate for Aboriginal education at the local, provincial, and national levels, Deborah Jeffrey has spent nearly 30 years as an educator in British Columbia.

Shortly after graduating from the University of British Columbia with a Bachelor of Education in 1983, Jeffrey entered the Prince Rupert School District as an educator and coordinator of First Nations programs and services. She later returned to UBC in 1988 to complete a Diploma in Special Education. Member of the Tsimshian Nation from Northwest BC, Jeffrey accepted the role of president of the Tsimshian Tribal Council, taking leave from the Prince Rupert School District and working with seven communities to advance the interests of the Tsimshian Nation.

In 1999, Jeffrey completed a Master of Education and a Bachelor of Laws in 2007, and was called to the bar the following year. She has worked to advance Aboriginal education through a number of roles, including as co-chair of the BC Teachers’ Federation Task Force on Aboriginal Education, co-chair of the National Working Group on First Nations Education, and as a member of the First Nations Education Steering Committee (FNESC) executive for over ten years.

In 2011 Jeffrey was appointed executive director of FNESC. As part of her role, she collaborates with leaders of 104 First Nations communities, and is a member of the K-12 Aboriginal Education Partners Table. The partnership brings together representatives from among the most significant stakeholders in the BC education system, including the BC Ministry of Education, Indian and Northern Affairs Canada, BC Teachers’ Federation, and the BC Superintendents Association. 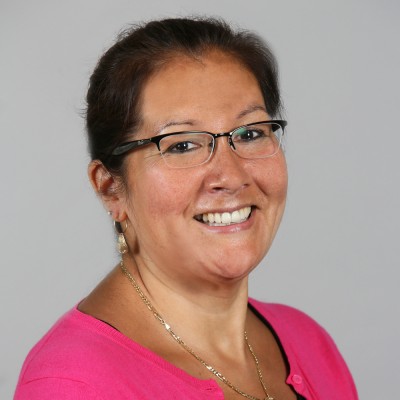