Educator and recreation leader Don Cunnings began his career in 1950 as a physical education instructor at Our Lady of Lourdes Elementary and Secondary School in Coquitlam, British Columbia. He was actively involved with the coaching, officiating, and administration of gymnastics, and his success could be measured by the achievements of his students: four of them captured medals at the 1954 Canadian Gymnastic Championships.

The following year, Cunnings was appointed to be recreation director for the City of Coquitlam. When he graduated from UBC’s Physical Education and Recreation program in 1962, he was appointed the inter-municipal recreation director for Coquitlam, Port Coquitlam, and Port Moody. Ultimately, Cunnings rose to head the Department of Leisure and Park Services for the City of Coquitlam as its director, a position he held until his retirement in 1994. By the time he retired, he had served the Coquitlam’s recreation department for nearly forty years.

During his tenure, Cunnings established numerous associations and organizations toward the promotion of physical education and recreation. In 1958, he co-founded the British Columbia Recreation Association, for which he served as elected president in 1963 and 1964. He went on to establish Coquitlam’s first search and rescue team in 1973 and from 1980 to 1994, he led the successful planning and building of the City of Coquitlam’s Town Centre Park. His retirement opened up more time to volunteer for local organizations: acting in various capacities, he sat on boards for: the Eagle Ridge Hospital Foundation, Douglas College, and the Coquitlam Heritage Society.

For his service, he received the BC Recreation and Parks Association’s appointment of Honourary Life Member, the 1991 BC Summer Games Outstanding Volunteer Award, the Queen Elizabeth II Diamond Jubilee Medal, and was inducted into the City of Coquitlam Sports Hall of Fame. In 1999, the City of Coquitlam, Douglas College and the local school district renamed Town Centre Park’s northwest field to Cunnings Field in his honour. In 2014, the City of Coquitlam awarded Cunnings its highest honour, the Freedom of the City Award. 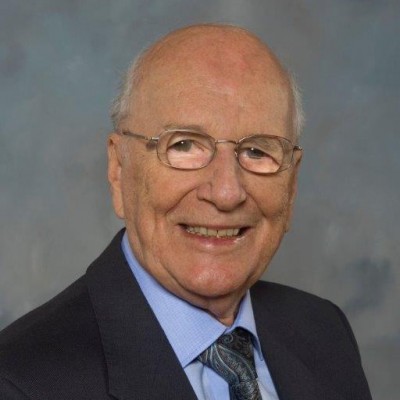