Nicks’ interest and research in gifted education has enabled him to change lives in the classroom and enable life-long success in the lives of his students. Nicks co-founded the Hamber Studium Libertatis, also known as “the Studio,” a non-traditional curriculum geared toward gifted students. The program seeks to empower and assist students, and provide mentorship. Since its inception, the Studio’s students came in first place provincially and seventh place nationally in the academic quiz competition Reach For The Top; earned second and first place at Vancouver Writers Fest in 2013 and 2014, respectively. They have competed against university students in programming competitions, studied nanotechnology alongside UBC researchers and created a student trustee position with the Vancouver School Board.

Nicks’ investment in empowering his students to love learning and see the value they have in their communities is building community leaders each year. Testimonials from students are lengthy and numerous speaking to the success that he has enabled in their lives. Accolades for Nicks are seen in the awards and success of his inspired students.

Nicks teaches senior theatre, and is the driving force behind each year’s musical production. He invests himself in every part of the show, coaching students in acting, stagecraft, and even assisting with the accompanying orchestral arrangements. He was a recipient of UBC Faculty of Education’s Alumni Teacher Award in 2015. 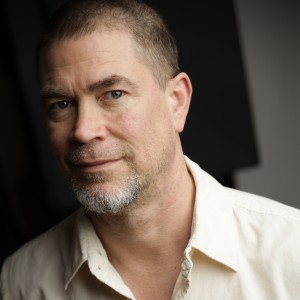