Educator and researcher, John Dennison is Emeritus Professor of Higher Education at the University of British Columbia who has extensively consulted on issues relating to postsecondary education across the globe.

While at UBC, Dennison spent more than twenty years on the University Senate, authored and co-authored four books on community colleges in Canada, and published over 100 articles. He was crucial to increasing access to postsecondary education in British Columbia and expanding the system of community colleges. He later spent seven years as co-chair of the British Columbia Council on Admissions and Transfer, the body governing the mobility of students between postsecondary institutions, and consulted for the Auditor General’s review of Advanced Education in BC. 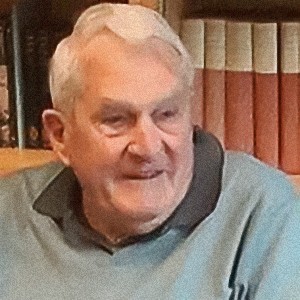