Graduating in 1972, Fera earned her Bachelor of Recreation Education from the University of British Columbia. During her time there, she competed on the UBC Alpine and Cross Country Ski Teams, and volunteered on the UBC Women’s Athletic Directorate as ski team manager and a member of the executive.

In 1976, Fera competed at the Olympics in Montreal as part of Canada’s rowing team, and took home bronze in the 1977 and 1978 World Rowing Championships. Her contributions to the Olympics are numerous: she served as member of the board of Olympians BC from 1998 to 2006, and the committee for the Olympic Academy of Canada, hosted at UBC, in 2008.

Through volunteer and recreation work, Fera’s contributions routinely enriched the lives of those in her community, and many across the province. As co-founder of the Delta Deas Rowing Club, she organized a Scholastic Regatta for children from the Lower Mainland. She expanded its reach to include clubs from BC Interior and Washington state.

As a leading athlete and community volunteer, Fera’s contributions have been recognized by many organizations. She is the recipient of the 2014 In Her Footsteps Award from ProMotion Plus for the advancement of girls and women in sport, and was awarded the Queen Elizabeth II Diamond Jubilee Medal in 2012. In 2015, she was inducted into the Canada Games Hall of Honour. 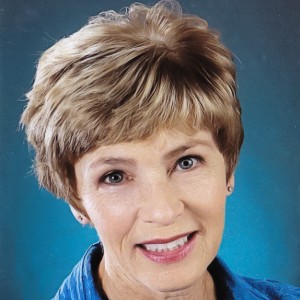