Engaged leader in working with First Nations and at-risk youth, Justin Borsato is an elementary school teacher in east Vancouver whose work is recognized widely, including by his alma mater. Borsato graduated from University of British Columbia’s Bachelor of Education program in 2000 after completing a Bachelor of Human Kinetics in 1999. Currently an educator with Vancouver’s Britannia Elementary School, he teaches Grade 7. In 2012, Borsato was selected from among 40 nominees to earn the first-ever UBC Alumni Teacher Award for his work in the Vancouver community and his “commitment to giving students every possible learning opportunity.”

Inside the classroom, Borsato engages students using a variety of unorthodox academic techniques and innovative projects. He has engaged students in projects where they design their own civilizations, complete with maps, climates, economic systems, governments and religious beliefs. Another innovative teaching technique included creating a “Greek newspaper,” which featured Letters to the Editor, crosswords, horoscopes, obituaries and classifieds.

Outside the classroom, Borsato has dedicated his own time to chaperone weeklong trips for students who had never left their home town. He raised over $10,000 annually for various charitable efforts and coached the HEROES hockey program, which offers free hockey to underprivileged kids in east Vancouver. Borsato worked with UBC students during their reading weeks to pair them with his own students as part of a successful mentorship program. Finally, he developed and maintained a partnership with the DAREarts charity program in Toronto to encourage student interest in the arts, and championed efforts at Britannia for LGBTQ rights. 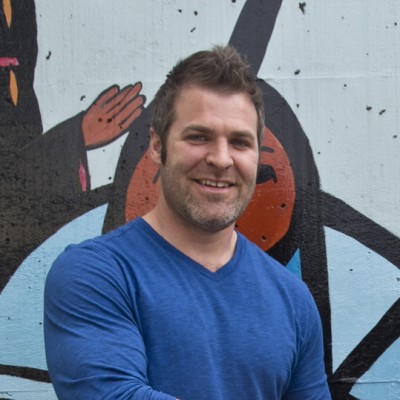