Educator, union officer and administrator, Kit Krieger has worked for more than four decades. He graduated with a BA (History) from UBC in 1971 and with a professional certificate in secondary education in 1973. Krieger taught Social Studies in West Vancouver schools from 1974 to 2000 with intervals spent serving as president of the West Vancouver Teachers’ Association, on staff with the BCTF and as President of the BCTF (1997-99). He was awarded Honorary Life Membership in the BCTF in 2008. From 2004-07 Krieger served on the Council of the BC College of Teachers and was the fourth and final Registrar of the College from 2009 to 2011. He was a relentless advocate for teacher professionalism and the right to professional self-regulation. During his time with the BCTF, he was involved with international programs supporting Cuban educators. In 2012 he assumed the position as Executive Director of the BC Principals’ & Vice-Principals’ Association, which advances the professional interests of the province’s 2,400 school-based administrators.

Krieger received the Meyer and Gita Kron Award for Excellence in Holocaust Education from the Vancouver Holocaust Education Centre. Over more than three decades he has spoken to thousands of students and educators about the Holocaust. Krieger’s other passion is baseball. He pitched for the Vancouver Mounties of the Pacific Coast League in 1968 and is the founder of Cubaball He is known for his support for veteran Cuban ballplayers and his advocacy on behalf of Conrado Marrero, to receive a major league pension. 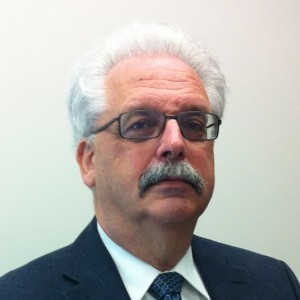