Member of the Legislative Assembly of BC, Linda Reid is the longest-serving member, marking 24 years of public service focused on improving child welfare and education.

Reid earned a Bachelor of Education in 1982 at the University of British Columbia, returning to complete a Master of Arts in 1987. For her master’s degree, she specialized in education, exceptional learners, language acquisition and public administration.

In 1991, she was elected to her first of six terms representing the riding of Richmond East on behalf of the BC Liberal Party. She held multiple roles as critic for the official opposition during the 1990s, including the portfolios of health, and children and families.

After the election of Premier Gordon Campbell, she served as minister of state for early childhood development from 2001 to 2005, and as minister of state for childcare from 2005 to 2009. In 2002, she created an individualized funding model for children with autism spectrum disorder. The same year, she rolled out the BC Early Childhood Development Legacy Fund, which supported community initiatives for children under six.

Reid became deputy speaker in 2009, and was unanimously elected in 2013 as speaker of the BC Legislative Assembly. As speaker, she presides over all debate in the house of parliament, ensuring that established rules of behaviour and procedure are followed.

As the ongoing 2014-2015 volunteer lieutenant-governor of the BC Youth Parliament, Reid encourages youth to take a more active role in shaping democracy. Increasing the number of young voters is of particular interest to Reid in this role. 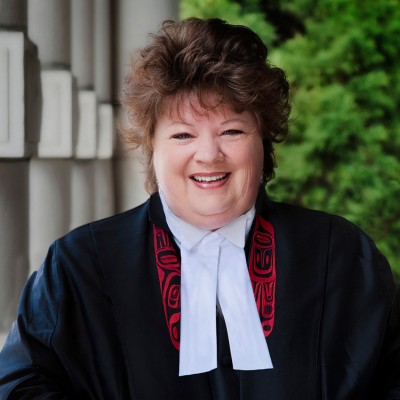