Champion boxer, passionate educator, and promoter of athletic charities, Manuel Sobral has had an important influence on the sport of boxing in British Columbia and Canada.

Starting as an amateur boxer at the age of 20, he soon began representing Canada at international competitions, and has since brought home five gold medals. His hard work repeatedly placed him among the top boxers in the country, ranking three times as Canadian Amateur Champion. Following these successes, Sobral competed as part of the Canadian national team in the 1988 Summer Olympics in Seoul, Korea.

After the Olympics, Sobral enrolled at the University of British Columbia, where he completed his Bachelor of Physical Education in 1992 and his Bachelor of Education in 1993. At the age of 25 he began his career as an educator in the Burnaby public school system. During this time, he continued his boxing career and rose to the top of Canadian professional boxing as Canadian Super Welterweight champion from 1996 to 1998.

Sobral consistently ranked among the top 10 boxers in the world during the 1990’s and fought some of the world’s best welterweights. He retired from professional boxing with a record of 29–2 at the age of 34, and went on to coach up-and-coming boxers in Vancouver. Today, he promotes charity athletic events in Vancouver, such as the World Police and Fire Fighter Games boxing events, and serves as a mentor and boxing coach to at-risk youth through the Boys Club Network.

Between Sobral’s record of community service, coaching activities, and his status as one of the country’s greatest boxers, he helped elevate the sport of boxing within Canada and redefine what it means to be a world-class athlete. 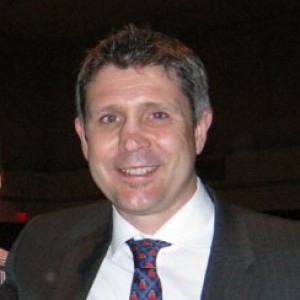