Leader in the post-secondary education in BC, Michel Tarko has a particular interest in community, public safety training, and building partnerships with business and industry.

Métis from the Cree Nation, Tarko studied criminology and psychiatric nursing in Manitoba before coming to the University of British Columbia to pursue a PhD in Education in Curriculum and Instruction. He graduated in 2002, at which point his academic career took him to leadership roles at Douglas College, where he served as dean of the Faculty of Health Sciences. He later served as vice-president for the Justice Institute of British Columbia (JIBC) from 2009 to 2012. In 2012, the JIBC Board of Governors appointed Tarko to a five-year term as president and chief executive officer.

In his current role, Tarko led the development of the new JIBC 2015-2020 Strategic Plan, and strengthened partnerships between JIBC and other public post-secondary educational institutions across Canada and internationally. He created opportunities for student and faculty exchanges, joint research initiatives on public and community safety, and worked with business and industry to find solutions to key public priorities.

Tarko is a member of the College of Registered Psychiatric Nurses of British Columbia. He serves as vice-chair of the board of directors for the Post-Secondary Employers Association, and is on the board of directors for Colleges and Institutes Canada, a national association representing 95 community colleges, institutes and polytechnic teaching universities. Internationally, Tarko serves on two international boards: European Psychiatric Nursing Board and the Neuman Systems Model of Nursing, President, Executive Committee.

He currently sits on the External Advisory Board for the Dean of the UBC Faculty of Education. 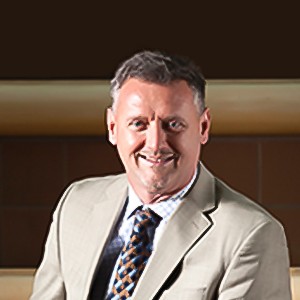