President and founder of Education Beyond Borders, Noble Kelly has dedicated his life to advancing education in developing countries.

Kelly earned his Bachelor of Education from the University of British Columbia in 1991, and later completed a post-baccalaureate diploma in Information Technology. He taught high-school students for nearly 25 years in West Vancouver and Abbotsford, and served as a mentor and trainer for the Simon Fraser University Educational Technology Post-Baccalaureate program. He was an active member of the British Columbia Teachers’ Federation Committee for Action on Social Justice, and in particular on two of its sub-committees, the LGBTQ and the Global Education action group.

Through the Global Education action group, he facilitated workshops to local educators, grounded in his international development experience from South Africa, Ethiopia, Guyana, Tanzania, and Kenya. Kelly pursued his goal to increase global access to high-quality education. In 2007, he founded Education Beyond Borders (EBB), an international non-governmental organization to assist disadvantaged educators and students in Canada and around the world.

EBB develops trainings and creates professional growth opportunities for educators in Canada, South Africa, Kenya, and Tanzania. It works both systemically and strategically to reform education, guided by the philosophy that if you change an educator, you change each and every student they educate. Within five years of its founding, Education Beyond Borders sent an estimated 40 educators to over 1,000 educators in developing countries, and continues to expand its reach. 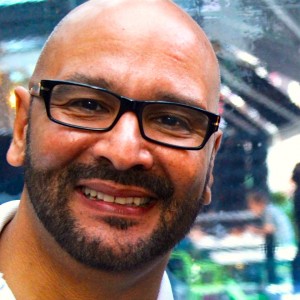