Author and professor, Penney Clark’s passion for and expertise in Canadian history have made her a pre-eminent educator in the field.

Clark received a PhD on the social foundations of educational policy from the University of British Columbia in 1996 and is now a tenured professor. She has received over $2.4 million in grant funding from the Social Sciences and Humanities Research Council of Canada to support her research in the history of textbook publishing and the teaching and learning of history. She has also published on the portrayal of First Nations people over time in Canadian social studies textbooks. She teaches several courses at the university, and has supervised numerous doctoral candidates as well as masters and undergraduate students.

In addition to educating, Clark co-authored three award-winning textbooks used in BC, Alberta, Manitoba and Ontario. She has co-edited textbooks used in teacher education programs across Canada and authored teacher resources. She regularly contributed to Canadian Social Studies as a columnist. Clark has been a constant presence in her field, presenting at conferences, chairing committees and publishing research. She is also the director of the History Education Network, which promotes Canadian history education inside and outside the classroom. Considered one of the premier coordinating agencies for history educators at the K-12 and post-secondary levels, the network boasts nearly 40 partner agencies across Canada, from universities to museums to local historical associations. 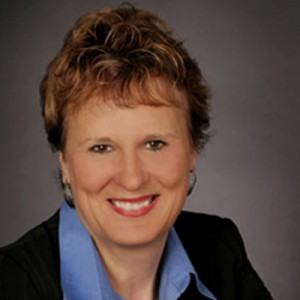