Hereditary chief of the Ahousaht First Nation, Richard Atleo is recognized as the first Aboriginal person in British Columbia to earn a doctoral degree. Both his education and work show his commitment to First Nations studies and education. He is the author of Principles of Tsawalk: An Indigenous Approach to Global Crisis, which introduces origin stories and draws on the ontological meaning of indigenous culture.

The University of British Columbia alumnus graduated with a Bachelor of Arts in 1968, a Master of Education in 1976, and Doctor of Education in 1990. Upon completing his doctorate, Atleo conducted province-wide research into First Nations K-12 education in BC, in response to the Hawthorn Report of 1966-67.

Atleo’s contributions include the creation of the First Nations Studies Department at Malaspina University College (now Vancouver Island University), where he also taught from 1994 to 2004. He taught and led research in several other post-secondary educational institutions, including the University of Victoria, University of Manitoba, Simon Fraser University, and UBC. Additionally, he lectured overseas in Poland and Germany. Beyond his roles in academia, Atleo was a social worker, elementary school teacher, principal, federal ministerial assistant, and assistant superintendent of education.

Atleo received the Equity Award from the Canadian Association of University Teachers, where he served as a member of the Equity Committee since its inception. His contributions extend to other organizations, including roles as co-chair of the Scientific Panel for Sustainable Forest Practices in Clayoquot Sound, and as a member of the board of Ecotrust Canada. 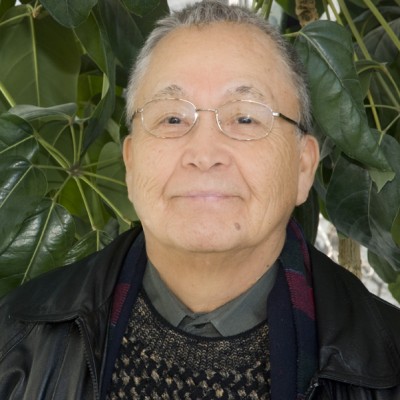