Veteran and community advocate, Timothy Laidler is committed to the cause of assisting war veterans and service to his community.

After pursuing studies in philosophy, Laidler went on to the University of British Columbia to pursue a Bachelor of Arts in Philosophy and Political Science in 2009 and a Master of Arts in Counselling Psychology in 2014. While at UBC, he worked as a property manager for the university’s residence, managing the budget for rent and meal plans, and was the team leader for the Olympic rental project for seven properties at UBC. He also sat on the Ubyssey Board of Directors, and is an alumnus of and house manager for Alpha Delta Phi Fraternity.

Laidler has been a member of the Canadian Armed Forces Service since 2002. He participated in a tour of duty in the Kandahar area of Afghanistan as a convoy escort troop, crew commander, acting station second-in-command, an RWS gunner, and a RG-31 driver. He was an army company mentor and weapons instructor with the 205th Corps of the Afghan National Arm as part of OMLT (Operational Mentoring and Liaison Team). He was also a member of the Force Protection Company of National Support Element, a multinational armed service support to Kandahar Air Field.

Now founder and executive director of the non-profit Veterans Transition Network, Laidler worked to enhance quality of life and career prospects for veterans across Canada. His team of 20 staff worked to increase awareness of the impact of war on soldiers, and they have raised millions of dollars to support a peer-based group program developed at UBC.

Laidler’s community service was recognized with a Queen Elizabeth II Diamond Jubilee Medal, and he was selected as alumni UBC’s Young Alumnus of the Year in 2014. Laider ran as a Conservative candidate in Port Moody-Coquitlam during the 2015 General Election. 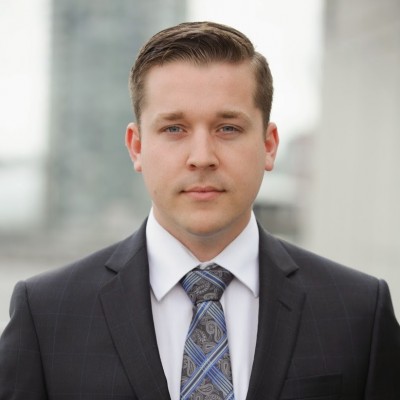