Award-winning musician and children’s entertainer, Will Stroet has had an impact on youth both inside and outside the classroom.

Stroet received a Bachelor of Arts in 2002 and a Bachelor of Education in 2004 from UBC. After graduating, Stroet began teaching in New Westminster and Vancouver. He taught French-immersion music at Lord Tennyson Elementary for five years, working with students from K-7. It was during this time that he began writing and performing his own music for students, and then performing at local family events and festivals.

Stroet released his first children’s music album in 2005 with great success. From there, he decided to pursue a full-time career as a children’s entertainer. When he left the classroom in 2008, Stroet had already released two children’s albums. He has since released seven more albums through Pebble Star Productions. He has performed at more than 1,000 live shows at festivals, theatres and schools across Canada.

In 2013, Stroet joined the board of BC’s ArtStarts in Schools, a non-profit that promotes art and creativity among BC’s young people. In addition to being the chair of the program committee, he is an artist on their roster and regularly performs in schools, leads artist-in-residency programs for primary school students, and workshops for BC music teachers. Stroet also co-created and stars in Will’s Jams, an educational TV series teaching kids everything from sportsmanship to eating healthy. The show airs on Kids’ CBC and DISH in the United States. 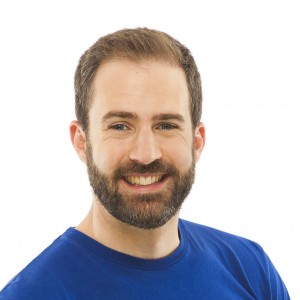