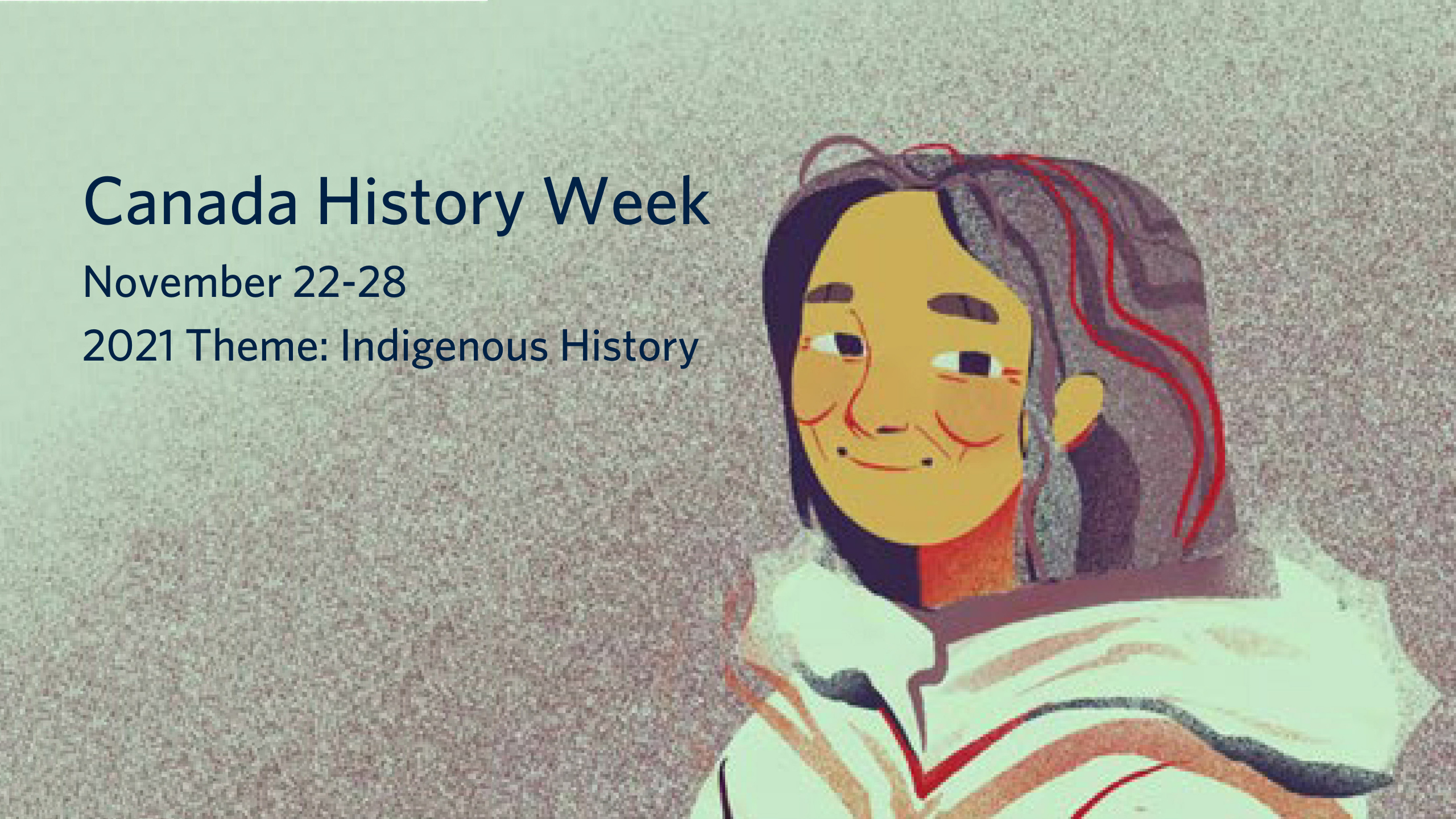 Canada History Week calls all of us to reflect on and engage with the people and events that shaped our country. This year’s theme, Indigenous History, highlights stories of Indigenous languages, culture and leadership.

We asked some of our Faculty of Education historians to recommend books that provide insights into Indigenous history as well as into themes such as equity in education, the treatment of racialized workers and internees in Canada, and the struggles of Black women teachers working in the post-war period. 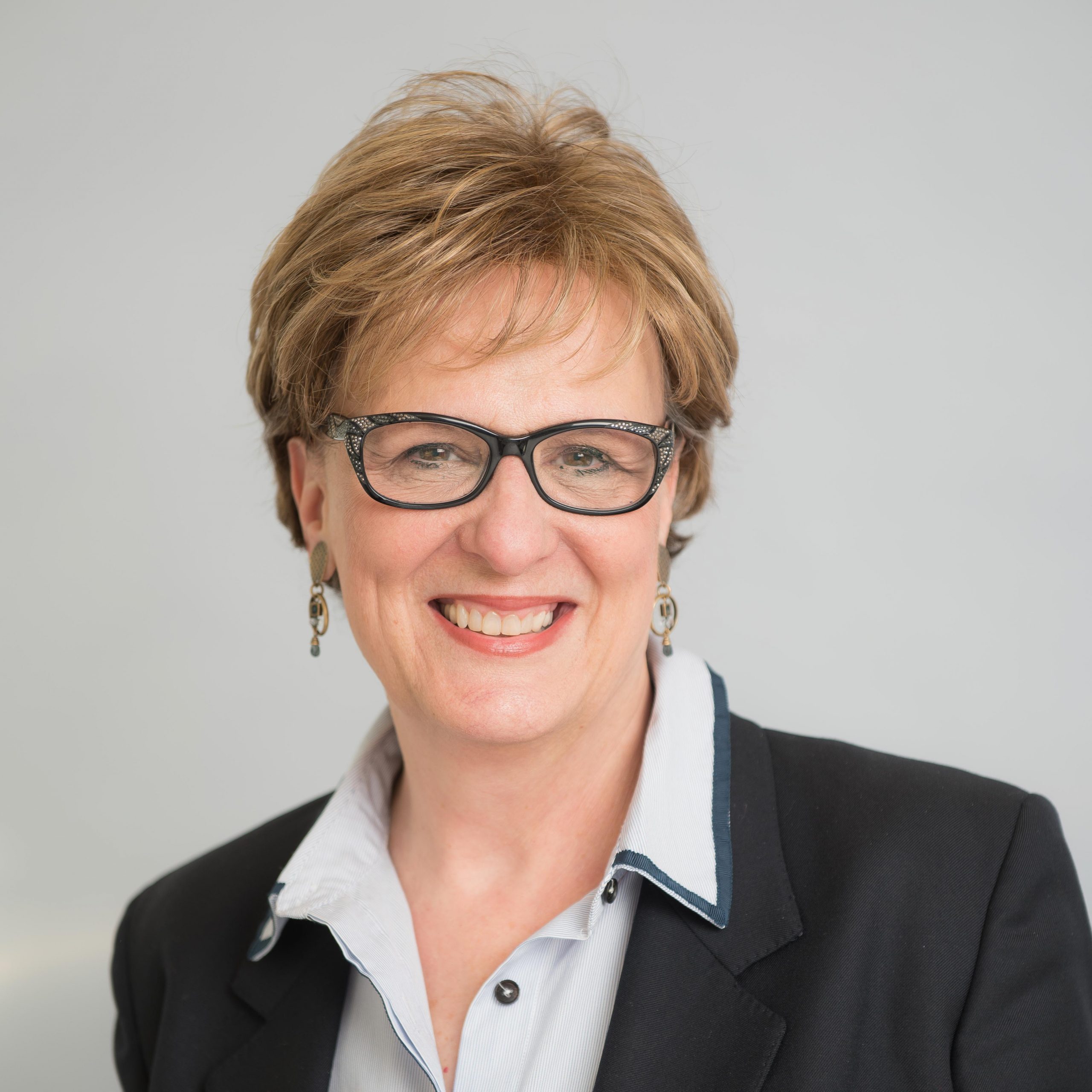 Canadian schools have at many times not been racially inclusive, in the past and today. Yet schools have also often been at the leading edge of movements for racial justice. They have been pushed there by parents and pupils, who demanded better, and whose enduring efforts to obtain it, have shown us that equitable education is possible and powerful.

Five things to read to understand current events in Canadian K-12 schooling from a historical perspective. 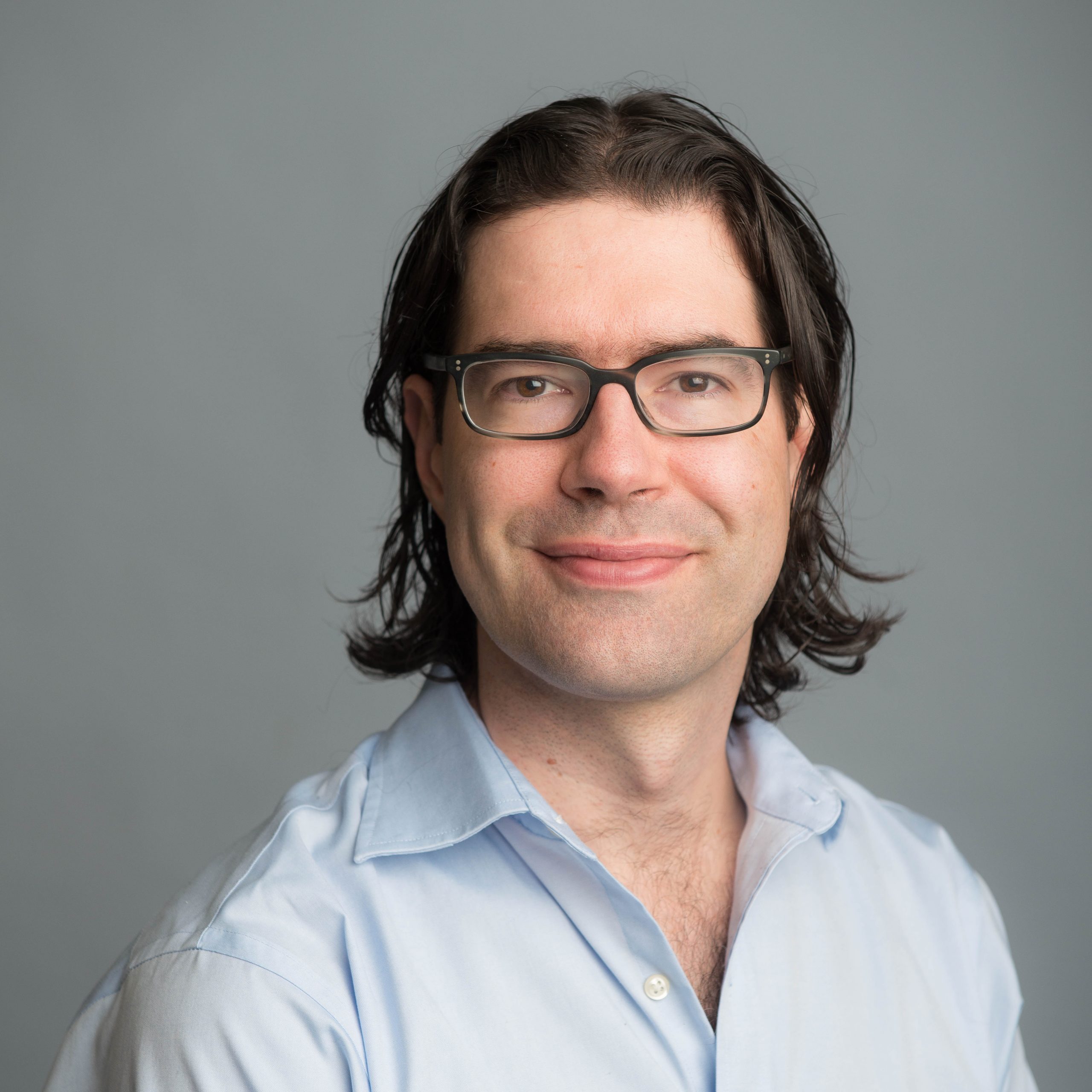 Enemy Alien: A True Story of Life Behind Barbed Wire by Kassandra Luciuk and illustrated by Nicole Marie Burton
This graphic history is based on John Boychuk’s memoir, the only testimony of a First World War Internee known to exist. It tells the story of Boychuk’s internment experience at Kapuskasing from 1914 to 1917 including the daily struggle to survive and instances of internee resistance.

The Diary of Dukesang Wong: A Voice from Gold Mountain edited by David Mcilwraith and translated by Wanda Joy Hoe.
Most of what is known about Chinese workers’ experiences building transcontinental railways throughout North America has been gathered from evidence produced by non-Chinese people. This book presents the extraordinary first person-account of Dukesang Wong, a Chinese worker who came to Gold Mountain to build the Canadian Pacific Railroad. Translated by his granddaughter Wanda Joy Hoe in the 1960s, Wong’s diary entries tell the story of gruelling labour, illness and starvation, and unrelenting racism. 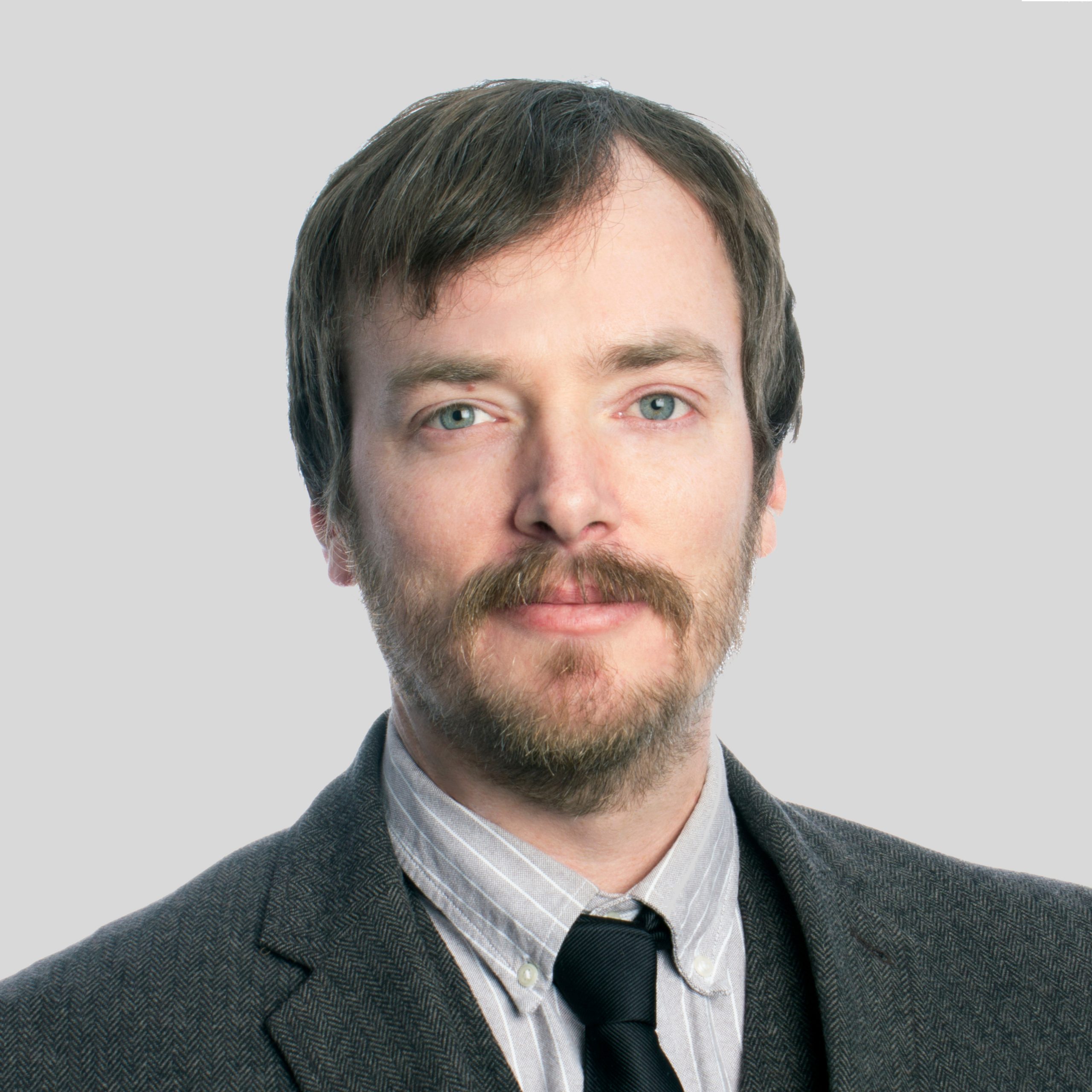 Schooling the System: A History of Black Women Teachers (Montreal and Kingston: McGill-Queen’s University Press, 2021) by Funké Aladejebi.
This book is a ground-breaking history of Black women teachers and their fight for racial equity in Ontario and Canada. Told through the lens of the varying experiences of Black women educators in Ontario after the Second World War, Dr. Aladejebi foregrounds the challenges they faced in the teaching profession as well as their responses to these challenges. This is a history that makes us rethink what it meant to teach in the past, how educational policy played out in the lives of Black educators, and the varying roles that Black women teachers, well beyond the classroom, took on in response to the changing needs of their communities. 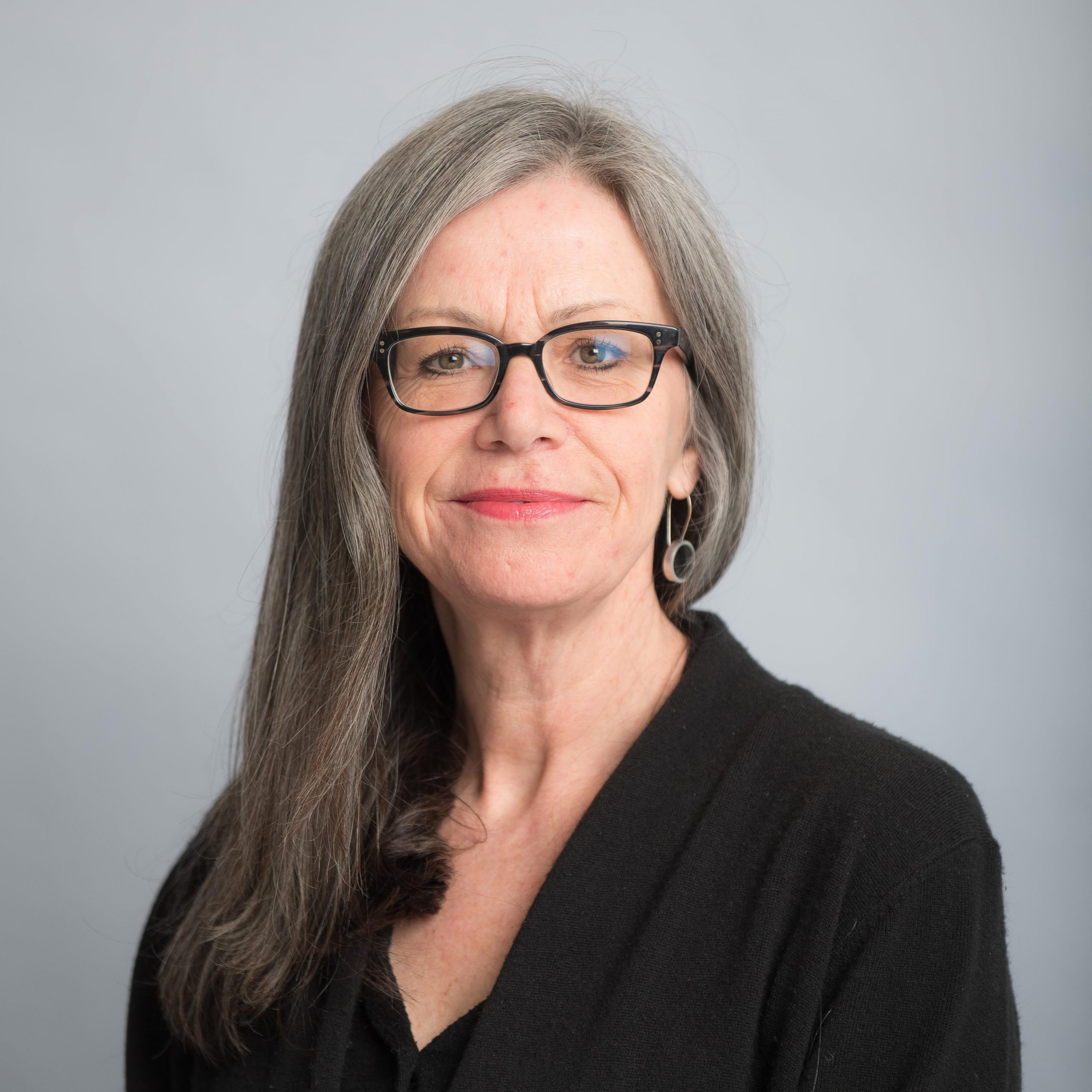