Educator and community leader, Erica Mohan is known as a champion of equal access to public education.

Mohan received her Masters of Education from the University of British Columbia in 2003 and PhD in Educational Studies in 2010. She used her education to establish Community Education Partnerships (CEP), a not-for-profit organization that trains volunteers to tutor homeless children. Since its inception in 2011, CEP has provided tutors for more than 100 children in Oakland, Berkeley, and San Francisco. As founder and executive director, Mohan has undertaken the project on a largely volunteer basis.

Additionally, Mohan developed an innovative Early Literacy Campaign to increase the number of students reading at or above grade level by the end of third grade. CEP hosts Family Reading Nights at several shelters and housing providers, and works with families toward regular school attendance.

Her commitment to community extends beyond CEP. Mohan is also an active board member of the Tenderloin Neighbourhood Development Corporation, which provides safe, affordable homes for San Francisco’s poorest residents.

In 2012 Mohan was awarded the Jefferson Award for Public Service for her service to homeless youth, and in 2009 she received the Dr. Carlos J. Vallejo Memorial Award for Emerging Scholarship in recognition of her research benefiting multicultural communities. 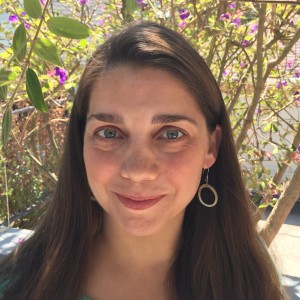